Yesterday, November 16, David McKee and I met with Claudine, a reporter for KNAU who is doing a story on the restoration work at Picture Canyon. It gave us a chance to reminisce on the history of Picture Canyon clean up efforts and how David got NATRA involved in the project.

I first went to Picture Canyon in June 1986 when I was leading an afternoon hike with 4th and 5th graders from the Museum of Northern Arizona's Elden Pueblo archaeology camp. Working on an internship at the Museum I had heard about the petroglyphs and was intrigued with finding them. Once we did, I taught the students how to sketch the petroglyphs to scale on graph paper. The further up canyon we went, the more trash we encountered and the foul smelling sewage overwhelmed our nasal passages. I then decided I didn't want any kids having to go home needing tetanus shots, so we left the canyon. 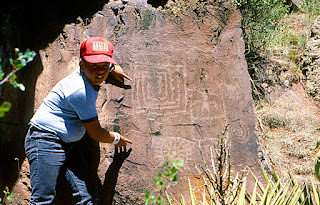 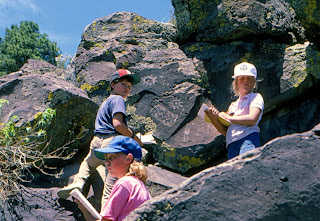 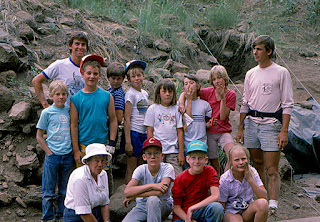 I would not return until nearly 20 years later when my pal David McKee who worked at the City's Wildcat Waste Water Treatment plant hatched a plan to restore Picture Canyon. David told me he was seeking ways to remove the seven abandoned cars mired in the rocky twisted canyon bottom but the State Lands Department required the presence of an archaeologist to ensure that none of the archaeological features would be affected. I happily obliged to volunteer and on September 24, 2005 the challenging removal was a success thanks to Gary Lively's crane operations. 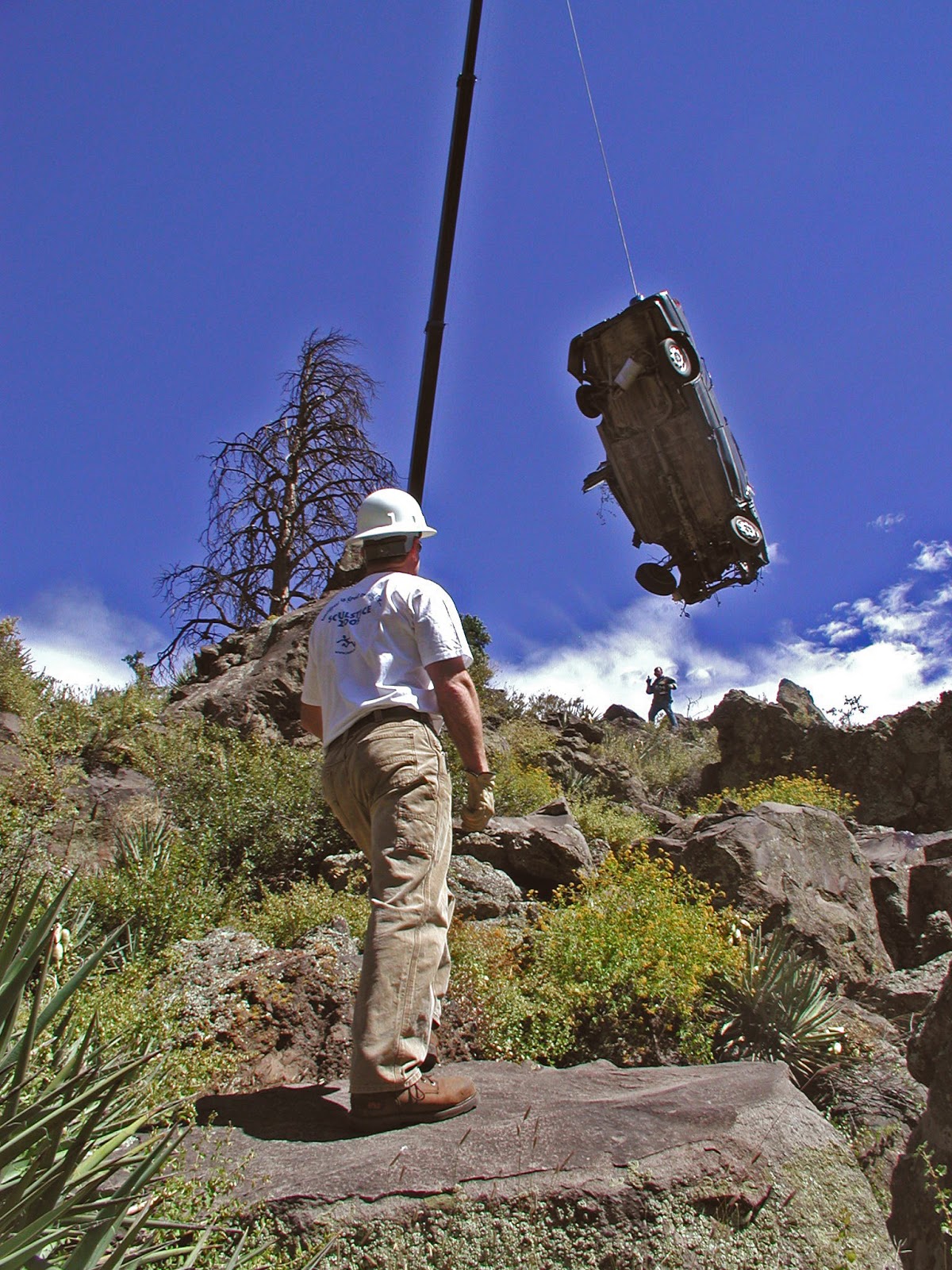 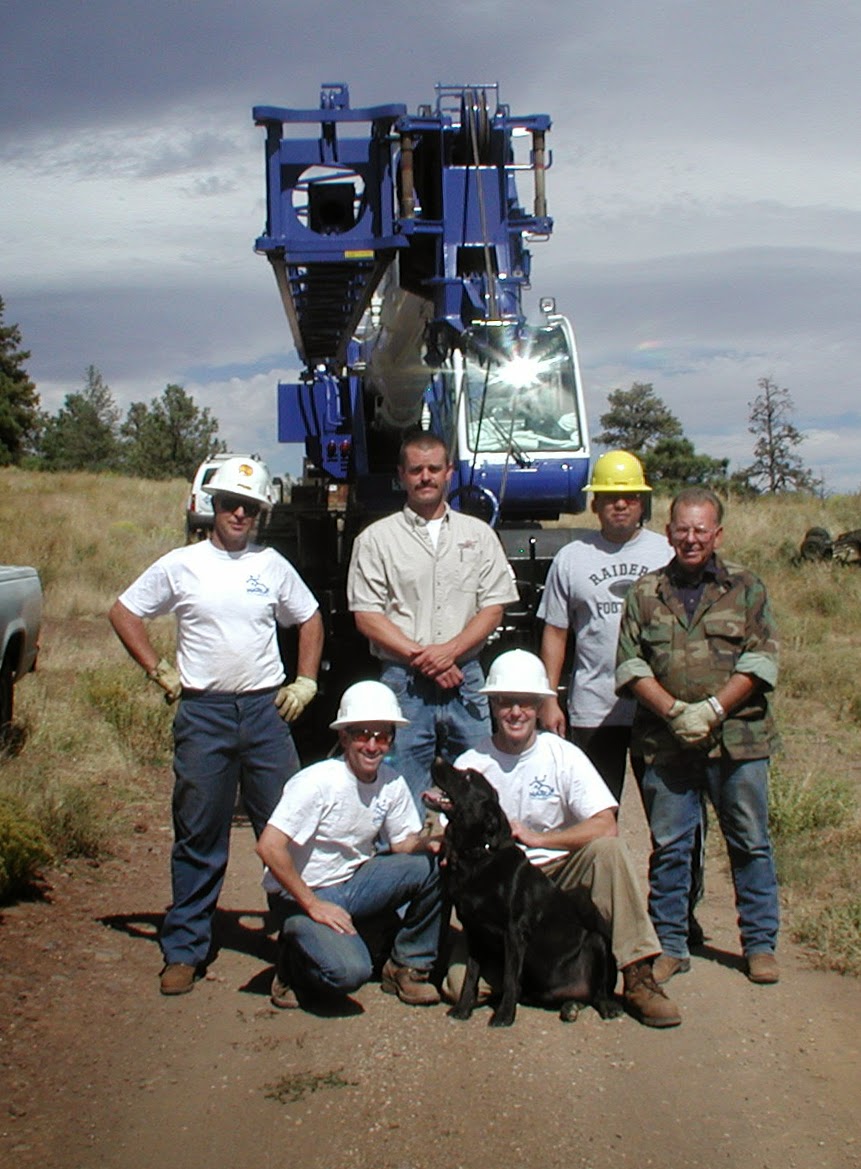 That paved the way for NATRA to help sponsor the food for the first Picture Canyon Make A Difference Day on October 22, 2005. Since then numerous partners, volunteer clean up days, a successful National Register Nomination, and the massive meander restoration project have set forth the canyon's restoration. Very soon, runners, bikers and walkers will soon be able to follow the Flagstaff Urban Trail along the course of the Rio De Flag from Cheshire all the way through Picture Canyon.


It is a remarkable story of community partners coming together to preserve a unique ecosystem in just 6 years. Picture Canyon is still at risk, however, this effort has greatly raised awareness about this jewel of a canyon in our backyards.


For more information visit the Friends of the Rio De Flag website .

Below is a timeline of links to the extensive Arizona Daily Sun coverage about the efforts to restore Picture Canyon. I will continue to update this as the story evolves.

February 9, 2012 KNAU story on efforts to save Picture Canyon. 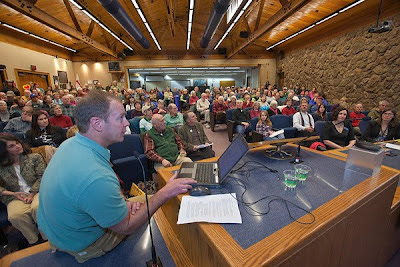 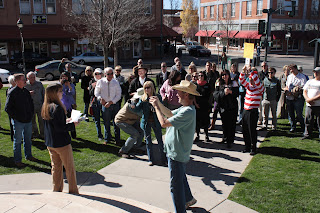 City Manager Kevin Burke makes the winning (and only) bid! 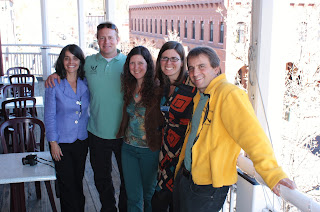 Video of Auction by John Grahame
Posted by NATRA blog at 9:50 AM